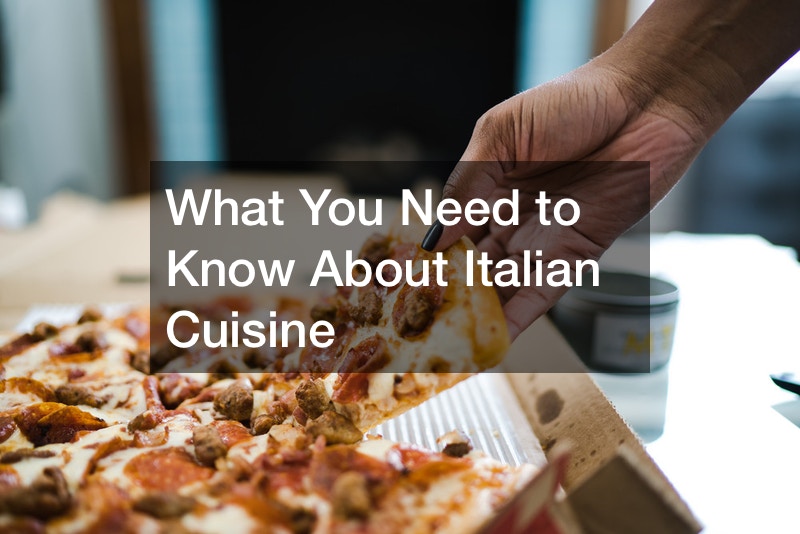 Italian food is much more than just spaghetti and pizza. Chef Vicenzo Prosperi of the popular YouTube cooking show channel Vicenzo’s Plate looks at the most important points about Italian cuisine.

Italian food is vastly different in each part of Italy. This is because Italy only became a nation about 150 years ago.

Before then, it was made up of kingdoms. Each kingdom had its own identity and cuisine. Pizza, the world’s most popular food, is considered an Italian food. It is really a food from Naples and not Italy as a whole. Pasta is widely varied with thickness, shapes, toppings and sauces depending on what region that dish is from.

The Americanized version of Italian restaurants only focuses on a few dishes. If you go to a real Italian restaurant, you can find many dishes without pasta or without pizza. There are many seafood and meat dishes, soups, and antipasto or appetizers to explore. Popular dishes like fettucini Alfredo are quite bland, but many Italian dishes have fiery spices.

The cuisine of a particular district in Italy is a reflection of that region’s culture. You learn a lot about what is important to that culture through what foods were developed and what became popular in that region.The best Italian food brings people together. 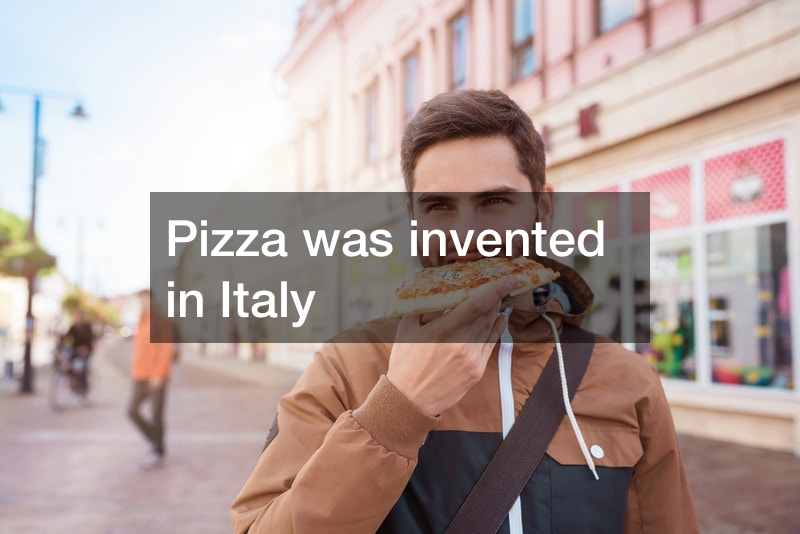