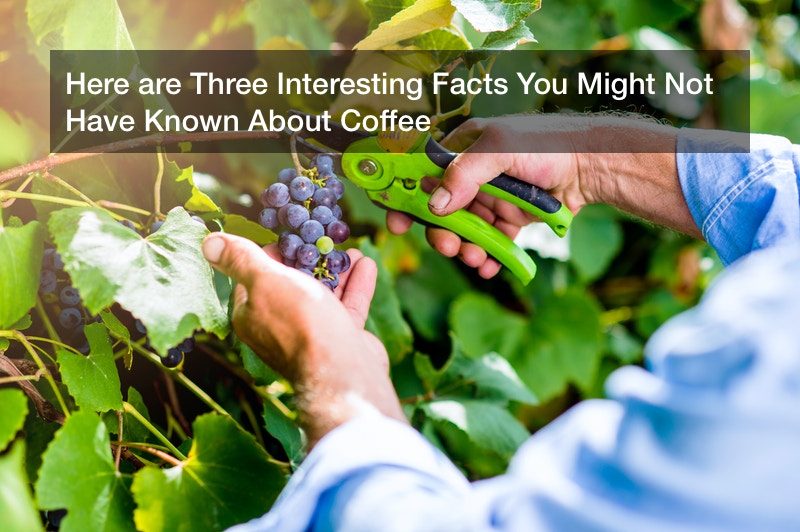 Coffee has become ubiquitous in the United States and across the world. Everywhere you look, there are coffee shops on every corner in every city from coast to coast, sometimes right next to each other. The Internet is literally full of jokes and memes about how people can’t get through a day without their coffee to give them a boost of caffeine throughout the day. Without a doubt, coffee is here to stay. Nothing is ever going to replace it in popularity. However, there are still some facts about coffee that you might not have known before today. This article is going to look at several interesting facts about everyone’s favorite hot beverage: coffee.

In conclusion, this article has looked at several facts about coffee that you may not have known before now. These include the fact that there are actually only two primary varieties of coffee; it’s an incredibly popular drink in the United States (and by extension around the world); coffee is not a new drink, it actually dates back over five hundred years to Arabia and Ethiopia.